Oh no, there's a vegetarian coming to my barbecue!

Barbecues, at least in the UK can be a meat filled affair.  Often filled with sadly disappointing sausages and burgers as dry as a hockey puck.  Ok, not my barbecues, even my meaty ones are better than that but once in a while, why not limit the amount of meat?

At least when you do have the unexpected vegetarian turn up, you might realise it's not all that scary and have a few ideas up your sleeve.  Maybe, you might be tempted to stray away from the usual ribs and bangers? 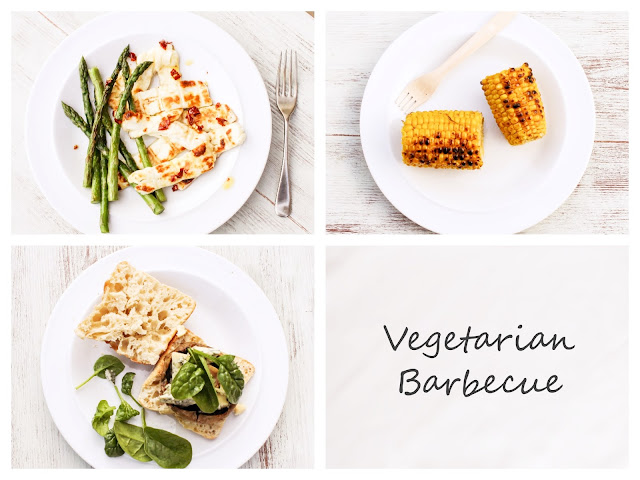 This is a massive amount of food and even as a meat eater, I didn't miss meat at all. 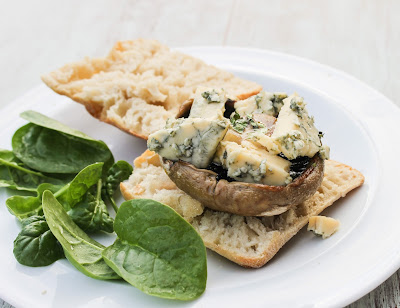 Method
Drizzle the mushroom with oil and sprinkle with the herbs.  Allow the oil to sink in.  Grill on a barbecue until browned and softened.

Split the ciabatta roll and put in the mushroom.  Sprinkle on the Stilton and the spinach leaves and serve. 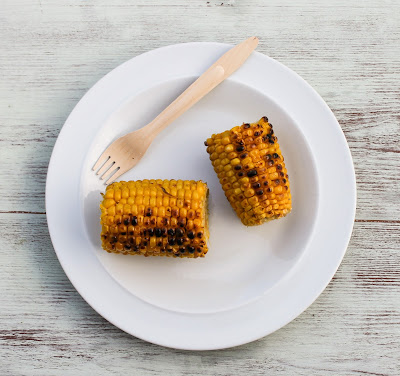 Method
Allow the corn to defrost then grill on the barbecue until hot and browned in patches.

Sprinkle with salt and serve. 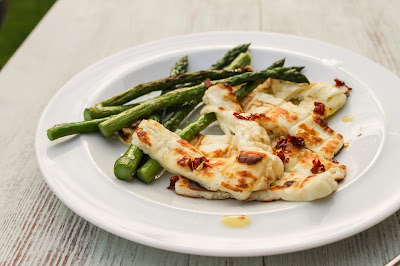 Bring some water to the boil then add in the asparagus and cook for 1 minute only.  Drain and cool under a cold tap until fully cold.

Crumble up the chilli and leave to soak in 2 tsp of extra virgin olive oil.

Squeeze over lemon juice and drizzle with the chilli oil to serve.

Want even more recipe ideas for vegetarians on the barbecue?  Why not try these? 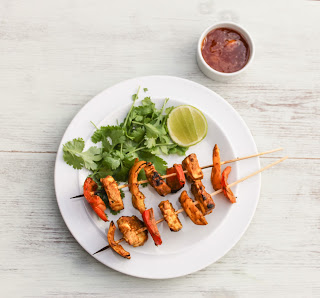 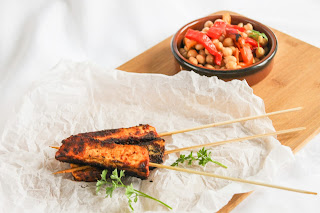