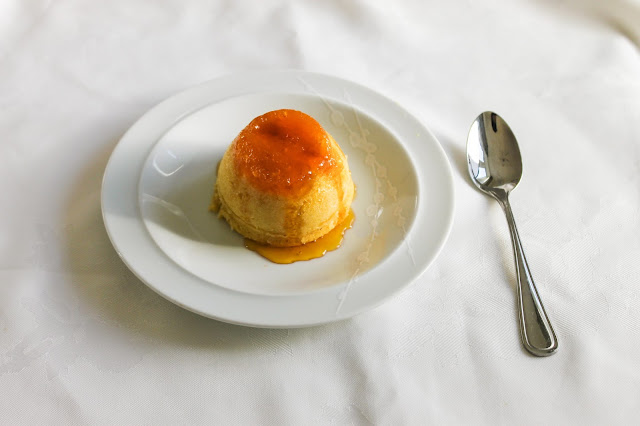 This dish is something I've been making and tweaking for years.  It started off as a Vietnamese chicken salad with poached chicken breasts and a spicy dressing.  Over the years the recipe evolved to using thighs and baking the chicken then using the dressing as a marinade and here is where I am now.

Nothing authentic about it; in a way it's like a Vietnamese chicken salad meats caramel chicken mash up; sorry for the mish mash of influences. 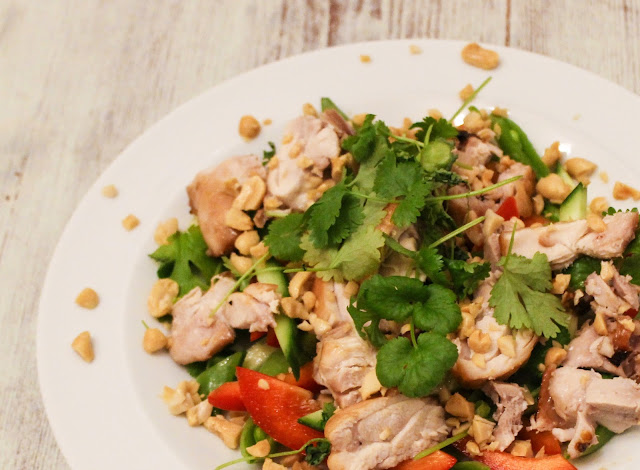 Most of all though, it tastes great.  The harshness of the garlic and chilli are mellowed out by them being cooked.  The chicken thighs are much juicier and flavoursome than the poached breasts but benefit from the oven cooking to give them flavour and cook out some of the fat.  The freshness is still in the dish from the salad.

When the weather is chilly outside, I often look to my slow cooker for something delicious, hearty and filling.  Venison may not be the most obvious choice but I bought some wild venison from my local supermarket.  Some people get very squeamish about eating it presumably because deer are prettier than cows?  I don't.  We have several deer parks in the UK and deer are a pest in many areas, especially Scotland.  I also can't see a better life to lead than a completely wild one. 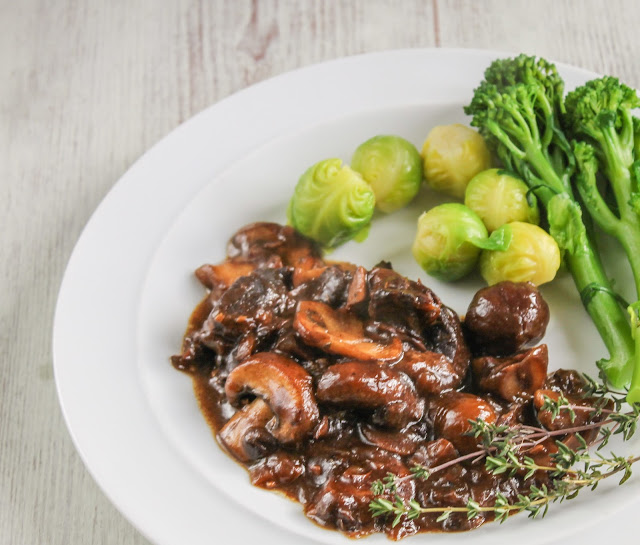 That said, venison is a lean, delicious meat but not a cheap one.  This is why I bought cheap pieces of venison for slow cooking and also had the idea to include chestnuts.  I've included chestnuts once or twice in stews before and if you've not tried it, I urge you to.  They add a textural difference and a delicious, sweet note, they also make 300g of expensive venison into 3 portions.

Chicken and Vegetables with Sticky Honey and Ginger Sauce

I decided to do a chicken and vegetable stir fry which was more veg than chicken.  Sometimes it's great to have a small amount of meat in a dish, it's a great way to make it a bit healthier and count towards your 5 a day. 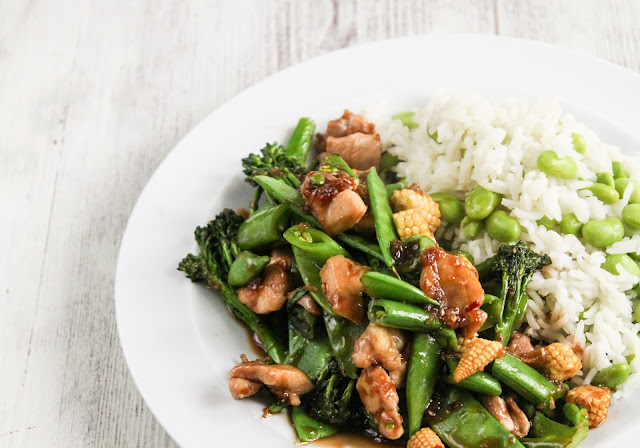 This dish contains a whopping 170g of lovely vegetables, more than 2 of your 5 portions a day.

Ok, ok, natives of the South of France will be hollering and calling me names, saying this is "inauthentic".  I know, I know but this was inspired by trying to make something with all the delicious flavours of cassoulet but without slaving away at it for hours.  It is meant to be something possible to make at the end of a work day for 1 or 2 people not the "feeding of the 5000" that a good batch of proper cassoulet can be.

And do you know what?  Part of me is feeling pretty robust about this because it tasted bloody good.  So good in fact that I ate the whole lot (oops) but it does reheat pretty well if you can resist...

I don't suggest the duck or goose fat to be obtuse, it's a nod back to the duck or goose confit you would have in a traditional cassoulet and adds a really lovely flavour.  I also have loads of goose fat in my freezer from Christmas dinner, I mean loads. 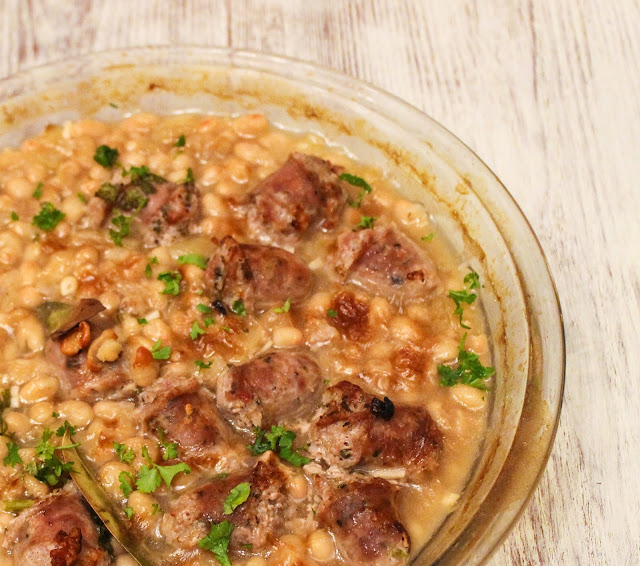 What's in season in January?

So the Christmas decorations are finally down.  The festive food is away.  There is no need to be downcast though because there are lovely ingredients in tip top condition right now. 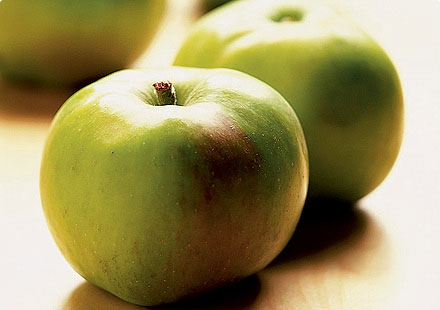 So you think you can't afford to exercise?

I used to say this to myself when I was younger that "exercise is expensive" and something I couldn't afford.

This is one of many excuses people give for not exercising and it's a really bad one.  Here are 14 top tips to keep down the cost of exercise.