I realise this may not sound delicious to everyone but for the 5% of the population who are with me that both broccoli and anchovies are delicious, it's great! 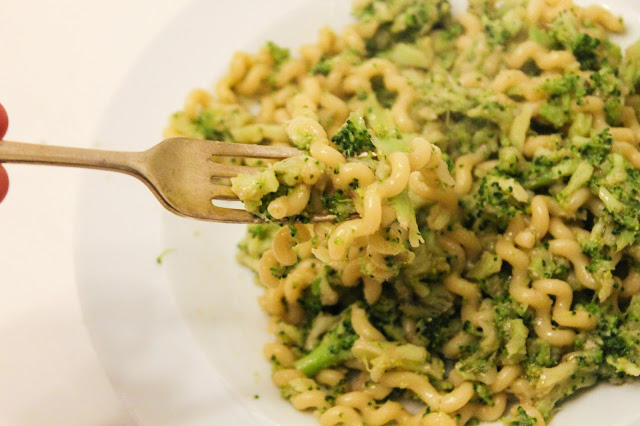 If you're not keen on fish, don't discount anchovies because they tend to have a lovely savoury flavour rather than an overly fishy one like in this pasta dish.  They also work brilliantly with lamb. 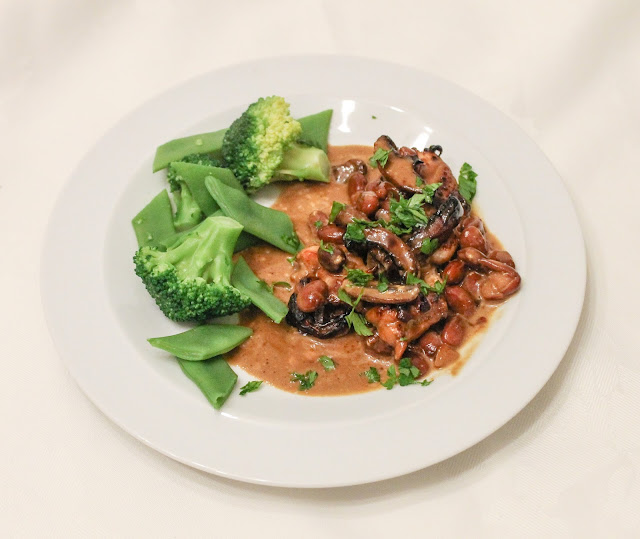 Soup season is definitely here.  When I get home at night in the dark a bowl of thick, hearty soup is definitely top of my list.  What's great about using pulses in soup is they naturally break down slightly as the soup cooks thickening it beautifully. 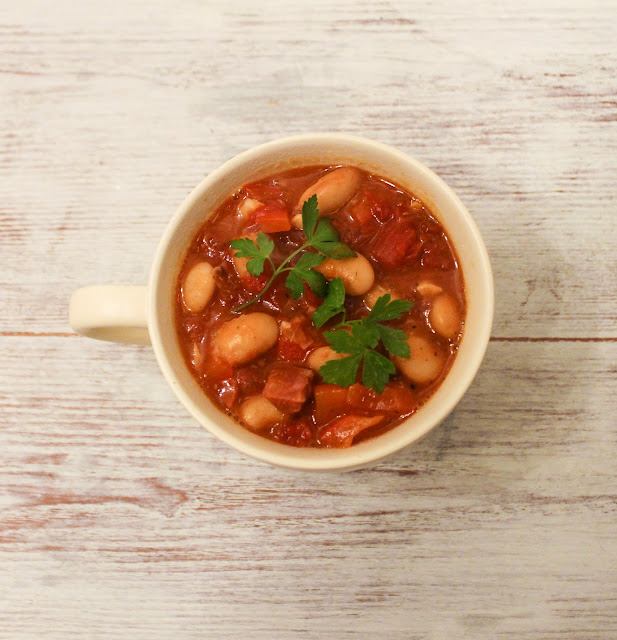 I've used butterbeans here but haricots would also be good.  All in all this takes about 20 minutes to cook, great when you need something quick after a hard day.

What's in season in November?

I can't believe it's November already!  Where has the year gone?  At the start of November, you can just about convince yourself it's still autumn, by the end we could be into the first hard frosts or even snow and thoughts start to turn to Christmas preparations. 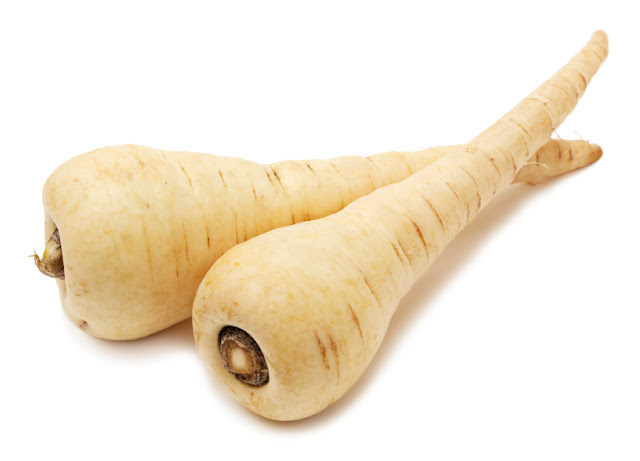 November is perfect for root vegetables and parsnips are first on my list.