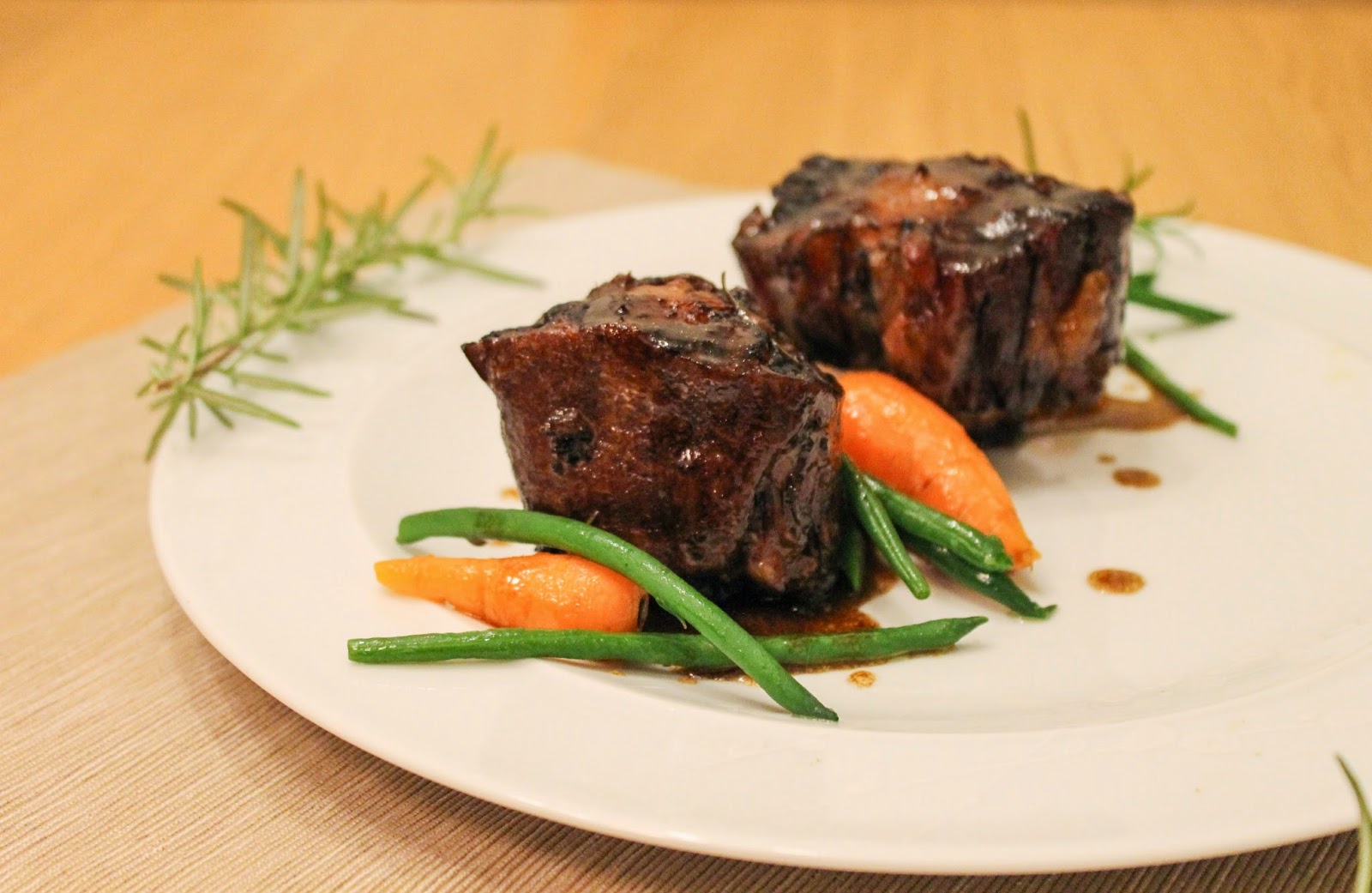 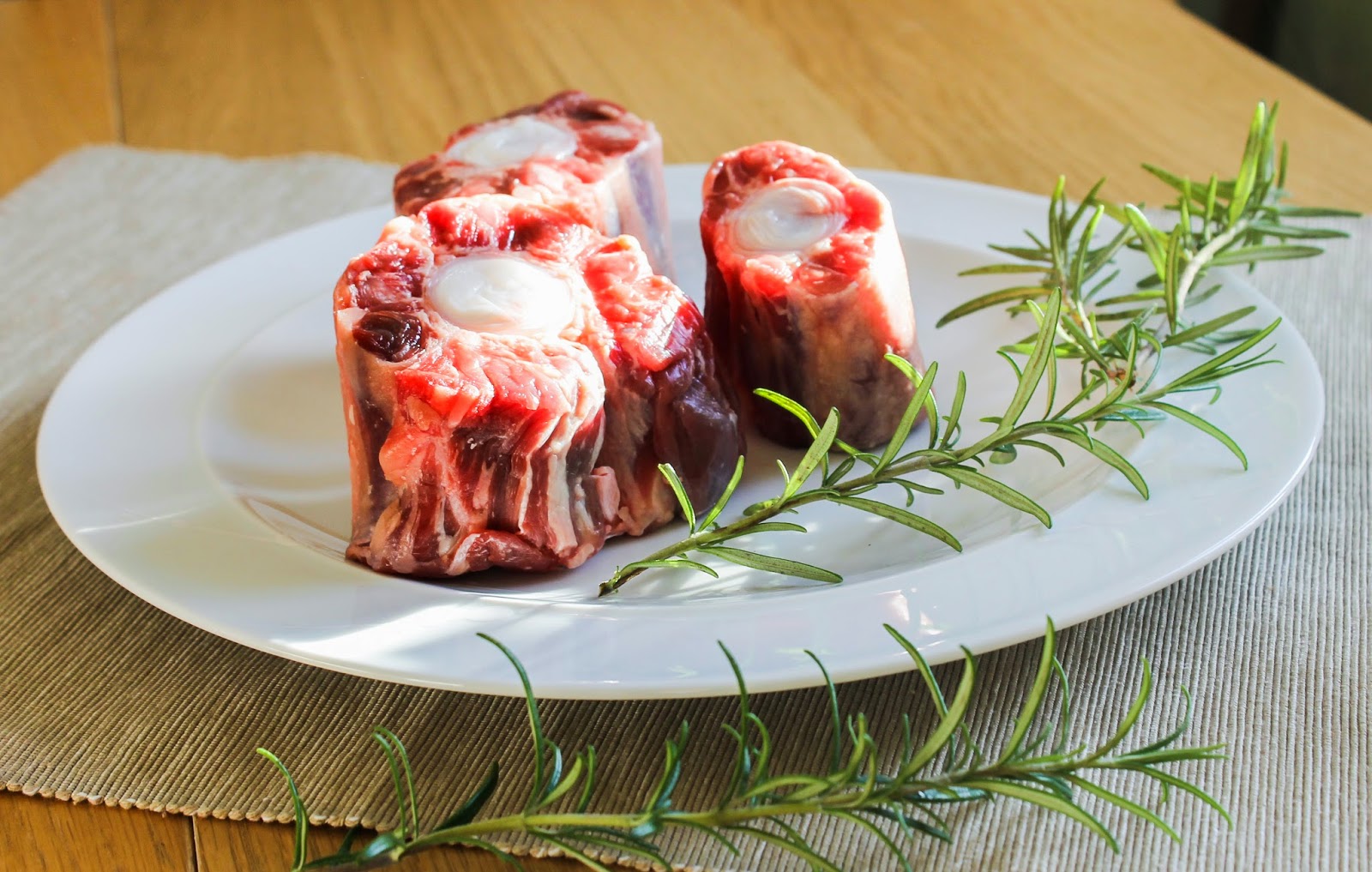 Dry fry the oxtail in a non stick frying pan until browned.  It used to be said this would "seal" the meat for a stew but it does nothing of the sort.  In fact the browning is something called the Maillard Reaction which gives you lots of flavour compounds.

Put into a slow cooker on high.

Chop up the onion and carrot and fry in the same pan with the oil until slightly browned at the edges.  Put in the slow cooker and add in the chopped garlic, rosemary stripped off the sprigs and the bay leaf.  Deglaze the pan with the wine (i.e. pour it in the hot pan and scrape up any browned bits).   Pour into the slow cooker with the stock.

Cook on high for 1 hour and then on low for 5-6 hours.  I have a modern slow cooker which I am sure runs at a higher heat than some older ones.  Just check with yours.  You want it cooked and soft but not quite falling off the bone. 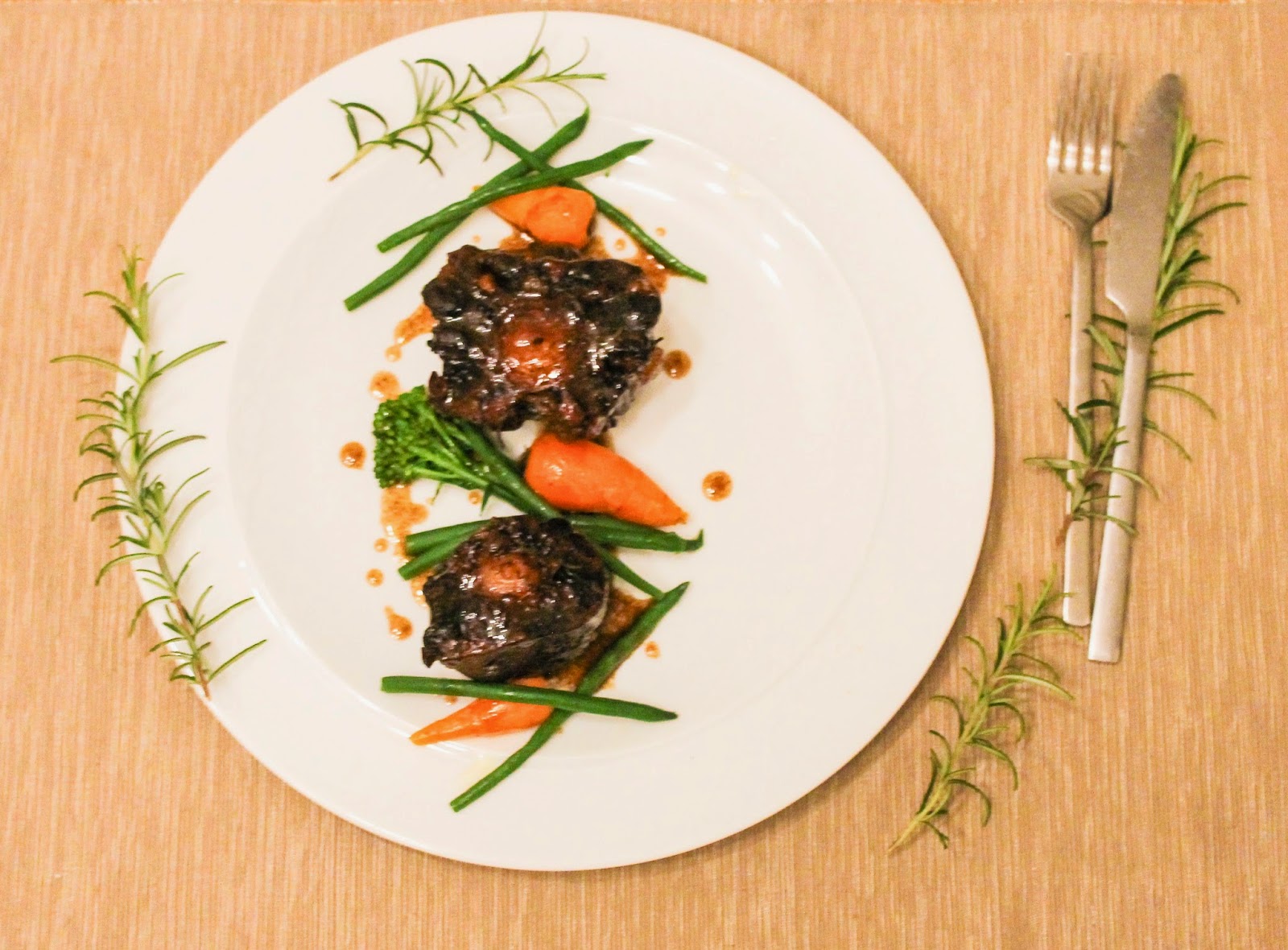 When the beef is ready, take out the oxtail using a slotted spoon and keep in a warmed dish.  Strain the sauce into a pan and reduce if necessary.  Mix the cornflour with enough water to make a paste then whisk in.  Serve the oxtail with the sauce.

Any leftovers can be put into boxes with the leftover sauce and reheated for lunch.  Ideal for making your boss jealous with your little pot of oxtail.


I've linked this up to Lavender and Lovage Spring Herbs Challenge.