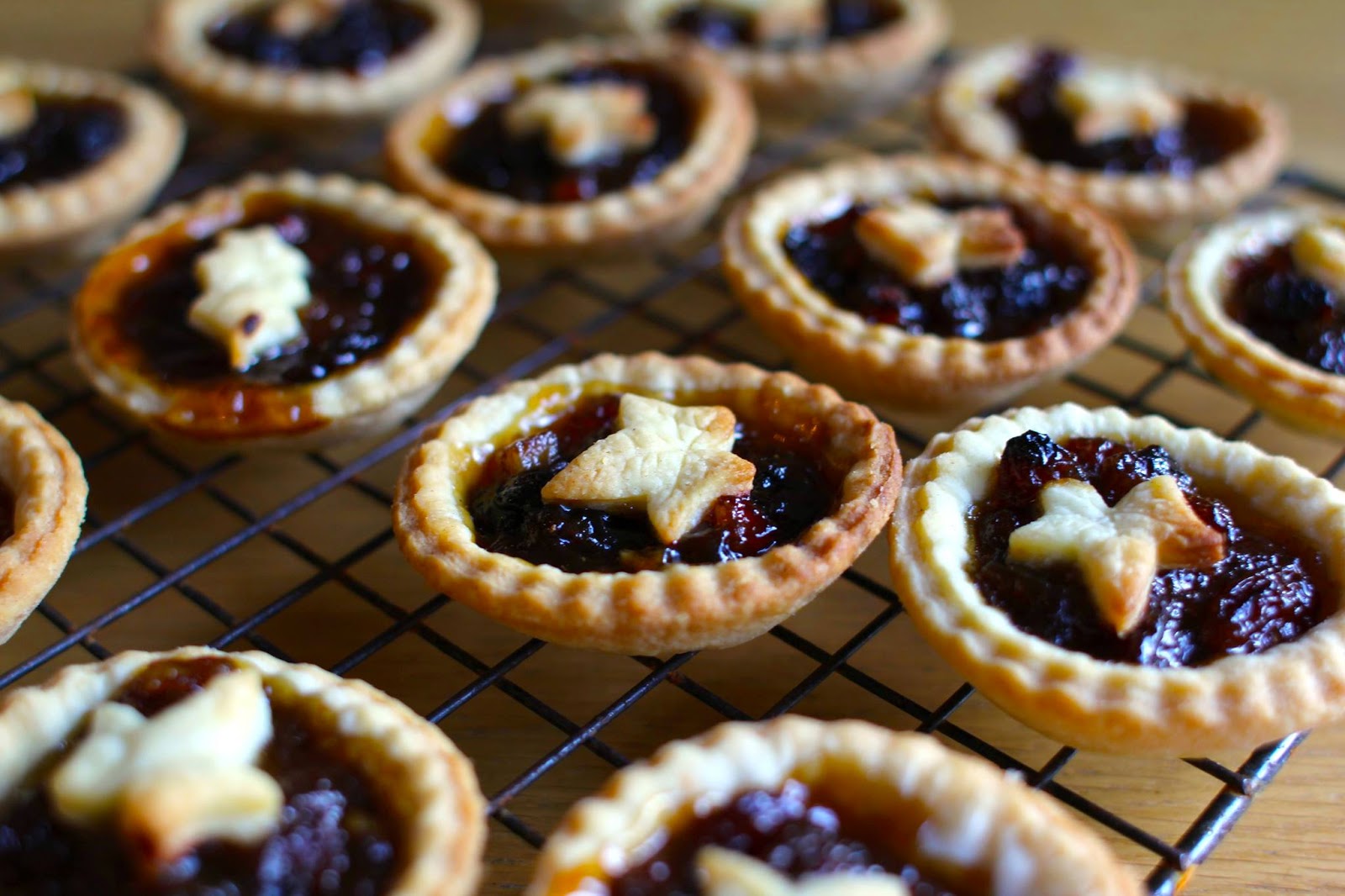 
The last few weeks at work have been crazily busy.  I finally have time to stop and relax.  When you're hosting Christmas for 9 as I have for many years, the last thing I would have needed after the last few weeks is being on my feet all day.  But when you're only cooking for a few people or one, it's really not a massive effort at all.

I'm sure many people like in this BBC report will find this strange.  Some may think me odd, although some may be jealous.

When I was in my early 20s, before I could afford my own house and before I was in a stable enough position to do so, my parents used to go away on holiday over Christmas as this was one of the few times of year they could get away.  I ended up moving from house to house each year, fitting in with other people's traditions and never really feeling like it was right.  I was grateful to people for letting me join in but I wasn't really someone who should have been part of their celebrations.  There's nothing more embarrassing than having to say to someone "What are you doing for Christmas?" then following it up with "Would you mind if I came too?" or desperately hoping they get the hint.  Then not knowing what or why things are done.

"Oh we never open presents before lunch."
"No, we have to have a starter."
"Oh the Queen's speech is tradition!"
"No, we don't eat sprouts."
"What you've never played strip Cranium?"

Ok, may have made up the last one.  But Christmas is one of those times traditions seem strange to outsiders.  We have new pyjamas in our house.  Stocking presents are opened first thing.  It's whisky butter not brandy butter, the festival of 9 lessons and carols is what you listen to as you make the mince pies and prep the stuffing.  The stuffing is always home made chestnut (awesome in sandwiches later on) and the best Christmas film is "Miracle on 34th Street" (the original version.) 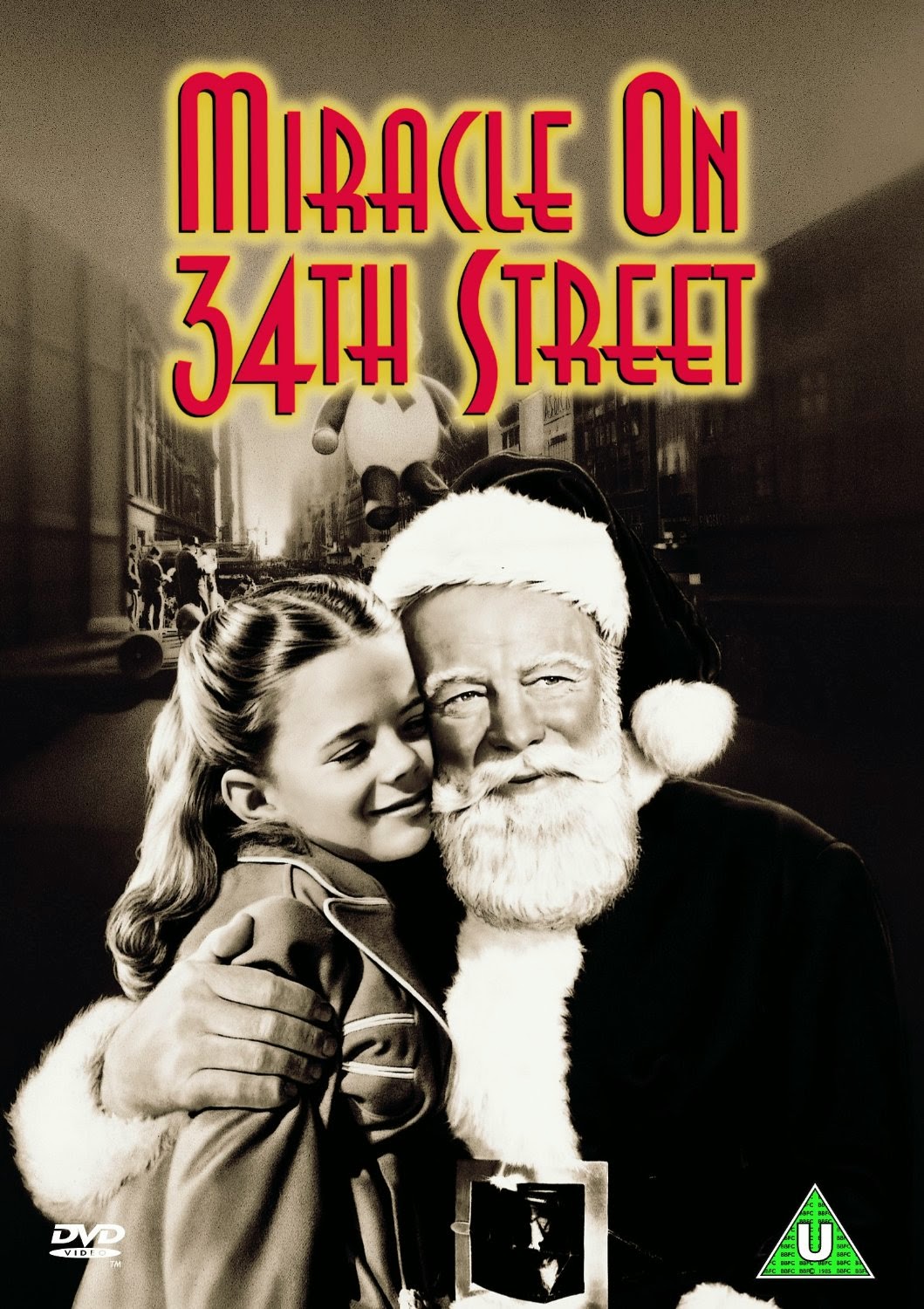 So this year, the first year in my own house, I'm spending part of it alone and I'm looking forward to it being my house and my traditions.  So please do think of people who are alone at this time of year but if they say they're happy alone, they might just be telling the truth.
Created by Heidi at 07:30:00