My views on dieting

I accidentally got into an argument yesterday.  I feel incredibly guilty about this when it (infrequently) happens to me because I antagonised someone I shouldn't have. 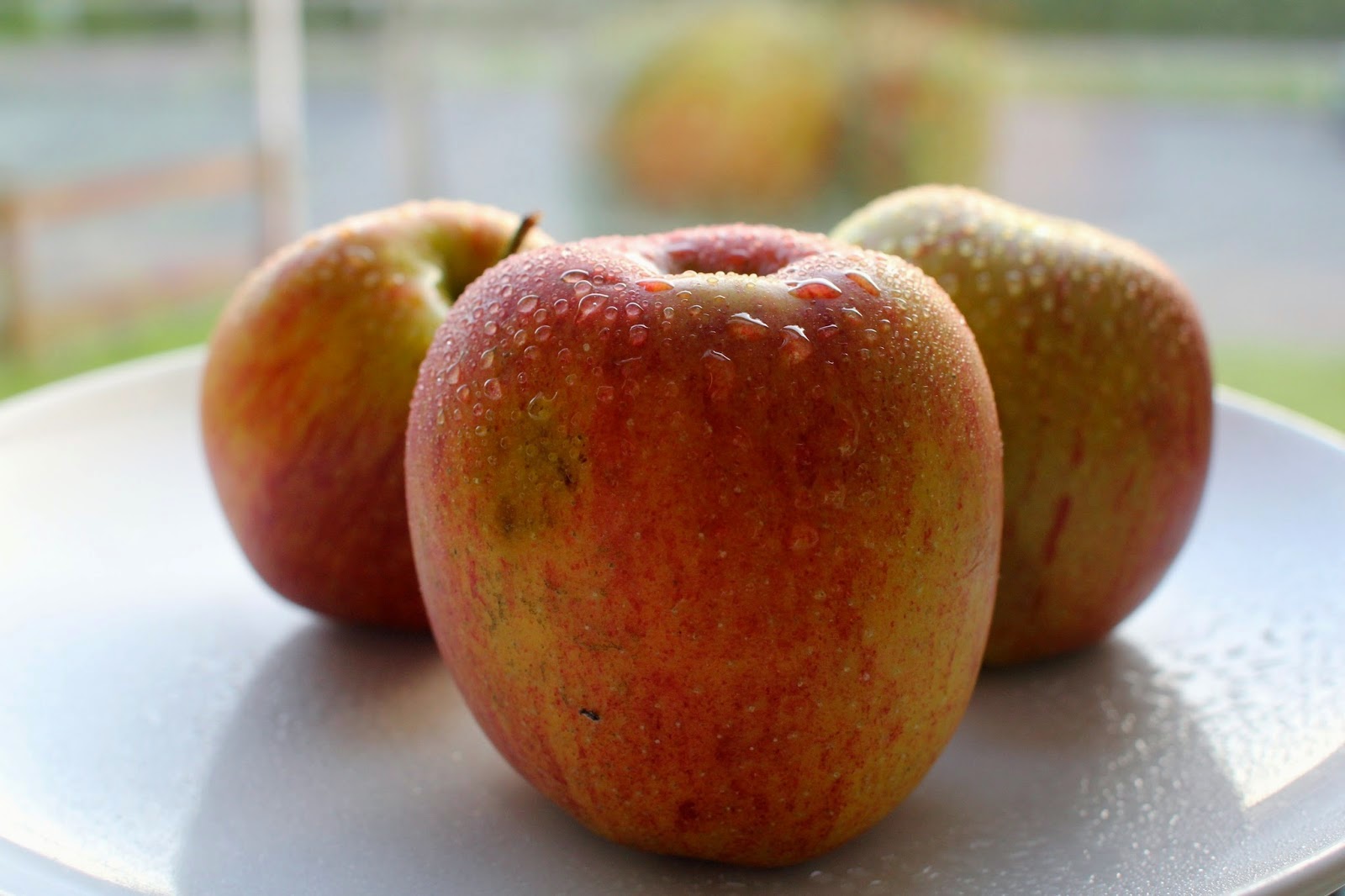 The medium was Twitter and ill advised, I commented on a thread about weight loss.  I won't mention the person involved nor the brand of weight loss system she was proposing.  What made me sad was that she was saying how well she'd done on this method last time and would again.  I made a comment


Ok, a bit blunt but with the other users tags I didn't have many other letters and yes, I should have stayed out of it.

But anyway, irrespective of the argument, and I really wasn't trying to upset anyone but after that point there was no way anyone who was on said diet was going to listen to me.  I hope they understand I wasn't trying to upset them and I hope in a few months time they may come back and read a fuller explanation on what I meant.

Ok, I know you know what a diet is but every diet involves some level of restriction.  They involve counting calories, fats, carbohydrates, sugar, converting foods to points of some kind, following menus.  In general your average diet will have you saying "I can't eat x" or "I can only eat x once a week".  Something along those lines.  Many boast about how you can eat unlimited quantities of other foods like fruits or vegetables but the basis is you are restricted in some way in quantity or type of certain foods or you wouldn't have fewer calories going in.

Diets do help you lose weight but they also don't work

This is a fact.  Put less in, move more, you will lose weight.  Great, but a year, two years, five years down the road, will you be going back to the same method to lose more?  You only have to look at the nation to see diets don't work.  Information about dieting and health has never been more available but peoples waistlines are getting bigger.

But the key thing for me why diets don't work is...

Diets don't address why you're overeating

The fact is if you eat a normal range of foods, even fatty foods, unhealthy foods in normal quantities, you wouldn't be massively overweight.  If you don't eat many fruits or vegetables, that might make you feel pretty sluggish but if you are overweight, chances are you're probably a bit out of touch with your body and eating when you're not hungry.

Why would you eat when you're not hungry?

It's like alcohol, smoking and other unhealthy coping mechanisms.  Eating because you feel bad has become the norm for a lot of our society.  It is a small 'treat' rather than being food.  Food can be fun, delicious and lovely but it's nothing more than food.  It's not an emotional crutch.

So what would I suggest?

Go on the diet if you want to, but as I suggested on Twitter last night,

So if you have emotional reasons for eating, why not go to your GP and see if you can see a counsellor about those emotional reasons?  You can try and train your mind out of eating when you're not hungry and that does work but even better to not have to find another way of coping with negative emotions by getting rid of them?  Poor mood can also influence sleep, poor sleep is another trigger for weight gain.

I also read another article in Time linking obesity with difficult experiences in childhood.  It is worth a think on whether you are wearing the weight as a way of keeping out the world.  I had some problems in adulthood I went through later in life with a counsellor and there is no doubt that not only helped my mind but my body.  Otherwise I worry people tinker around the edges and don't really get to the why, just the symptom.

But then after that last tweet someone called me "preachy" and blocked me.  Which made me really sad actually and I hope she doesn't become another person who initially loses weight, then puts it back on and blames herself because it wouldn't be her fault.

After having a tweet conversation with someone who knows a lot about dieting, I read a post she'd written about the Minnesota Experiment.  I'd heard about this many times but this has all the details and, really, it's shocking when you think about it in relation to most dieting methods.
Created by Heidi at 07:46:00

Email ThisBlogThis!Share to TwitterShare to FacebookShare to Pinterest
Labels: Food issues, Other stuff