Save your sanity!  My Christmas lunch this year is only for three but I've catered for up to ten before without issues.  It is simple, it doesn't have to lead to you tearing your hair out. 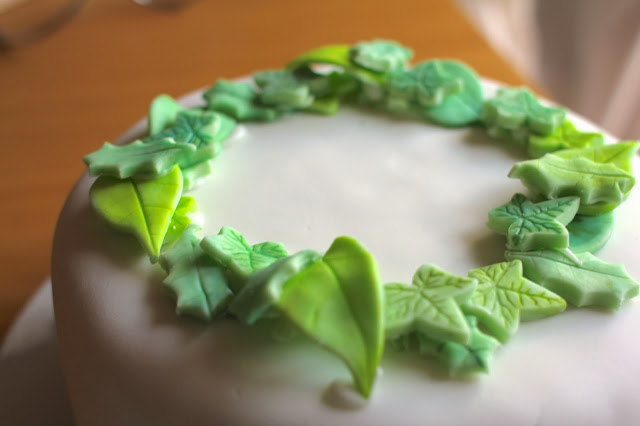 Prepare as much in advance as possible...


Now some of the preparation might sound easy to do on the day but if you are cooking for a quantity of people, peeling sprouts takes a surprisingly long time.  If you're used to cooking for two and suddenly have ten people, it might sound obvious but most tasks will take 5 times as long.  It makes sense to factor that time in! 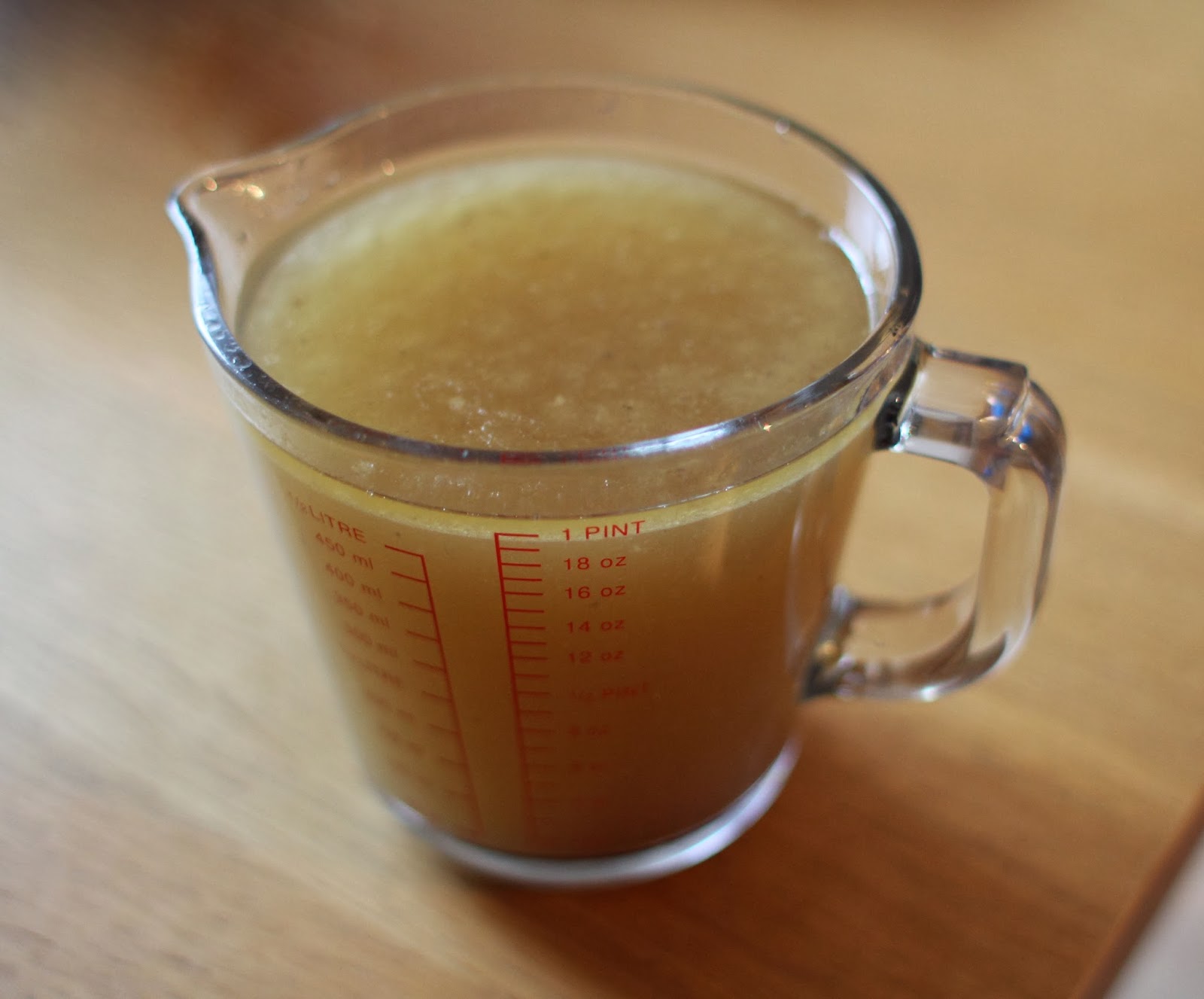 A few days (or weeks if you had the time) before, I make a simple chicken stock from chicken wings which are so cheap to buy.  All I do is roast them until brown then put in my slow cooker with some water on high for 3 hours or so.  Strain, put in a plastic tub and freeze to make an extra brilliant gravy on Christmas Day.

Don't forget to use the giblets to make stock as well.  This is great to do on Christmas Eve as if you have a frozen bird it also helps defrosting too.  All you need to do is take them out of the cavity, take them out of the little plastic bag.  Remove the liver and use in your stuffing or wrap small pieces in bacon and bake on the big day.  The remaining giblets can then be heated with water in a saucepan for an hour or so or in a slow cooker for 2-3 hours.  Sieve, strain and cool.

On Christmas Eve while you have the Carols from Kings on the radio, this is what I'd do:

Peel sprouts and peel and cut up carrots if having, bag and put in the fridge (bags take up less space). 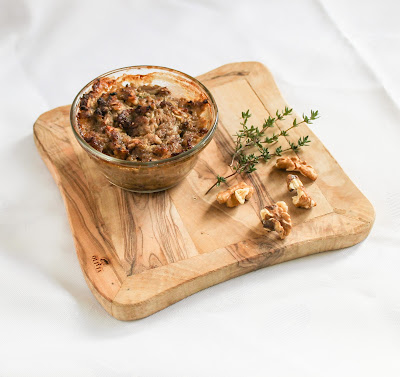 Prepare mince pies, cook, cool and put into a box.  Reheat for 10 minutes or so in a cooling oven when you're eating the main course.

Prepare chipolatas, pigs in blankets etc and put onto the baking tray ready to go in the oven.

If your turkey or goose comes with giblets, I normally make a stock from everything except the liver on Christmas Eve.  Combined with the chicken stock I made earlier and meat juices, not only will the gravy taste brilliant, there will also (very importantly) be lots of it!

Make sure you have a plan for the big day.  Work back from when you want to eat lunch so you know when your bird needs to go in the oven.

On the big day, get the bird in early.  Remember it can keep warm for an hour or more and resting time isn't just a good idea, it makes it taste better so allow plenty of time so there's spare time if it's not cooked. 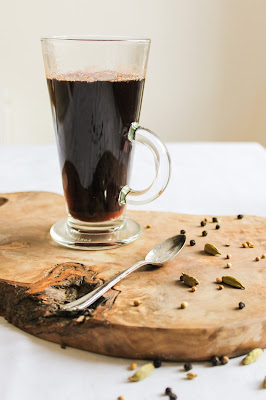 Steer clear of the booze.  I know, I'm scrooge like but I've cooked a Christmas dinner after a couple of glasses of wine and I will never do it again.  It made it so much more difficult!  If you want something else, why not try mulled grape juice?  It not only tastes like the real thing but if others are drinking and pressuring you to do so it also looks like the real thing too.  Save that for when the food is served and when everyone else is doing the washing up.  That's how it works isn't it?

Use a slow cooker to reheat the Christmas Pudding.  (Or the microwave).  If you have a home made pud, they are slightly better reheated in a traditional way but using a slow cooker means you don't have to worry about it boiling dry and frees up your hob for vegetables.  A microwave works pretty well though if you run out of time.

Remember that your oven won't be as hot if it's full.  Larger dishes e.g. of stuffing may also take longer to cook than normal.  Stuffing won't be a problem if it overcooks.  Put foil on top to avoid burning. Preheat the fat before cooking roast potatoes and par boil them first for about 8 minutes, drain, put the lid back on then rough them up a bit then put into the hot fat, into the oven for about 30-45 minutes at about 200oC, 400F, Gas Mark 6.  How long will depend on the variety and how much starch vs. sugars are present.  This will make them super crunchy.

Don't bother catering for tea.  If anyone is really hungry still there's always leftovers.  Just have a loaf of decent bread in and you're minutes away from a turkey and stuffing sandwich!