10 Foods you've not thought about freezing

Freezing is a great way to extend the life of food, ok, this you know and it's obvious right?  Yes of course but when you're cooking for one, you quite often have part opened packets waiting to be eaten?  Of course you do.  So I thought I'd share with you 10 foods you can freeze which you might not be aware of. 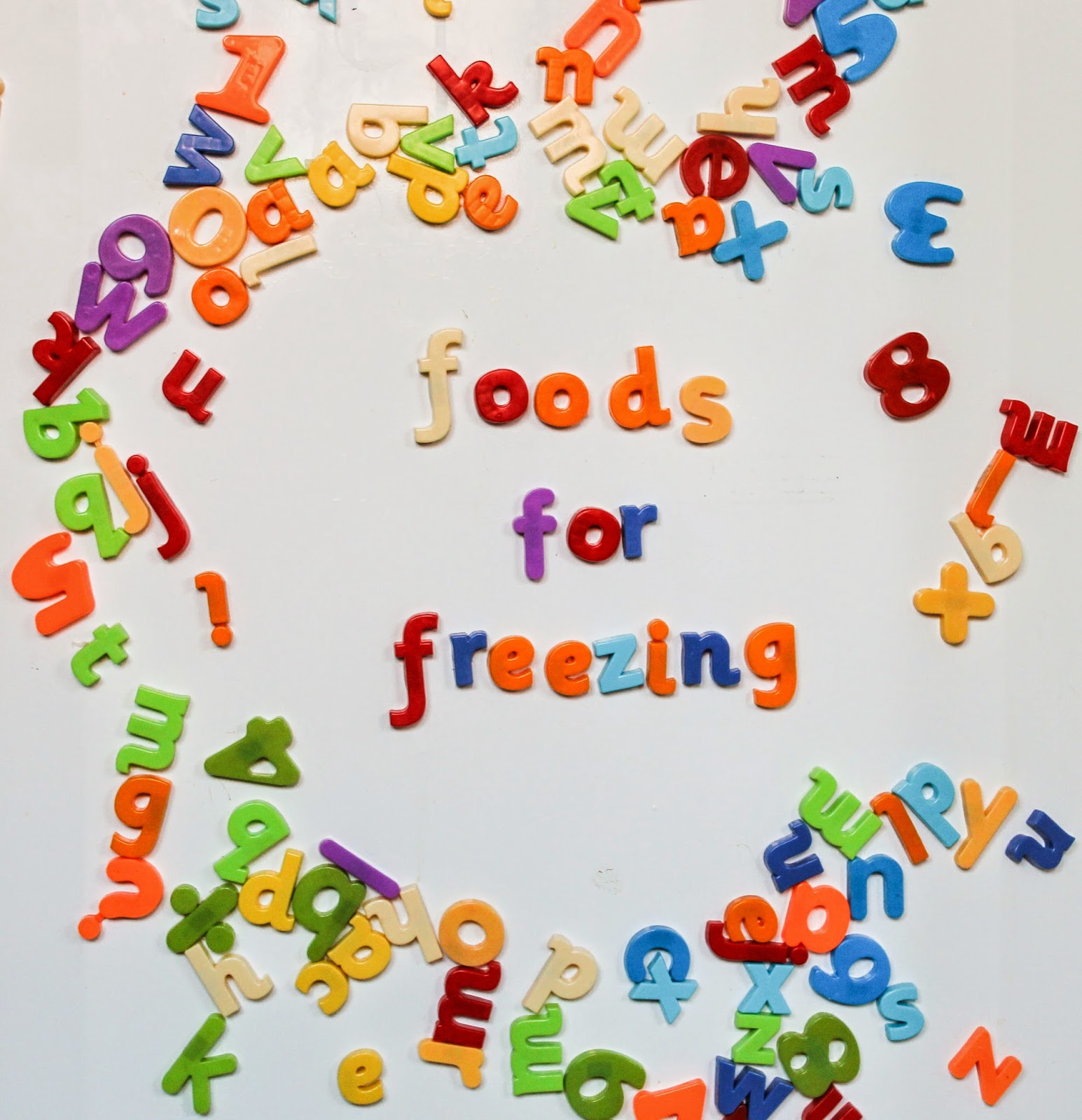 Bread - ok let's start with an obvious one.  Bread freezes brilliantly, sliced bread can be toasted straight from frozen.  Even better buy it in the reduced section and you may never have to pay full price for bread.  You can even buy 'nicer' loaves and slice them yourself for the freezer.  You can then make normal or lovely topped toast or French toast with no waste. 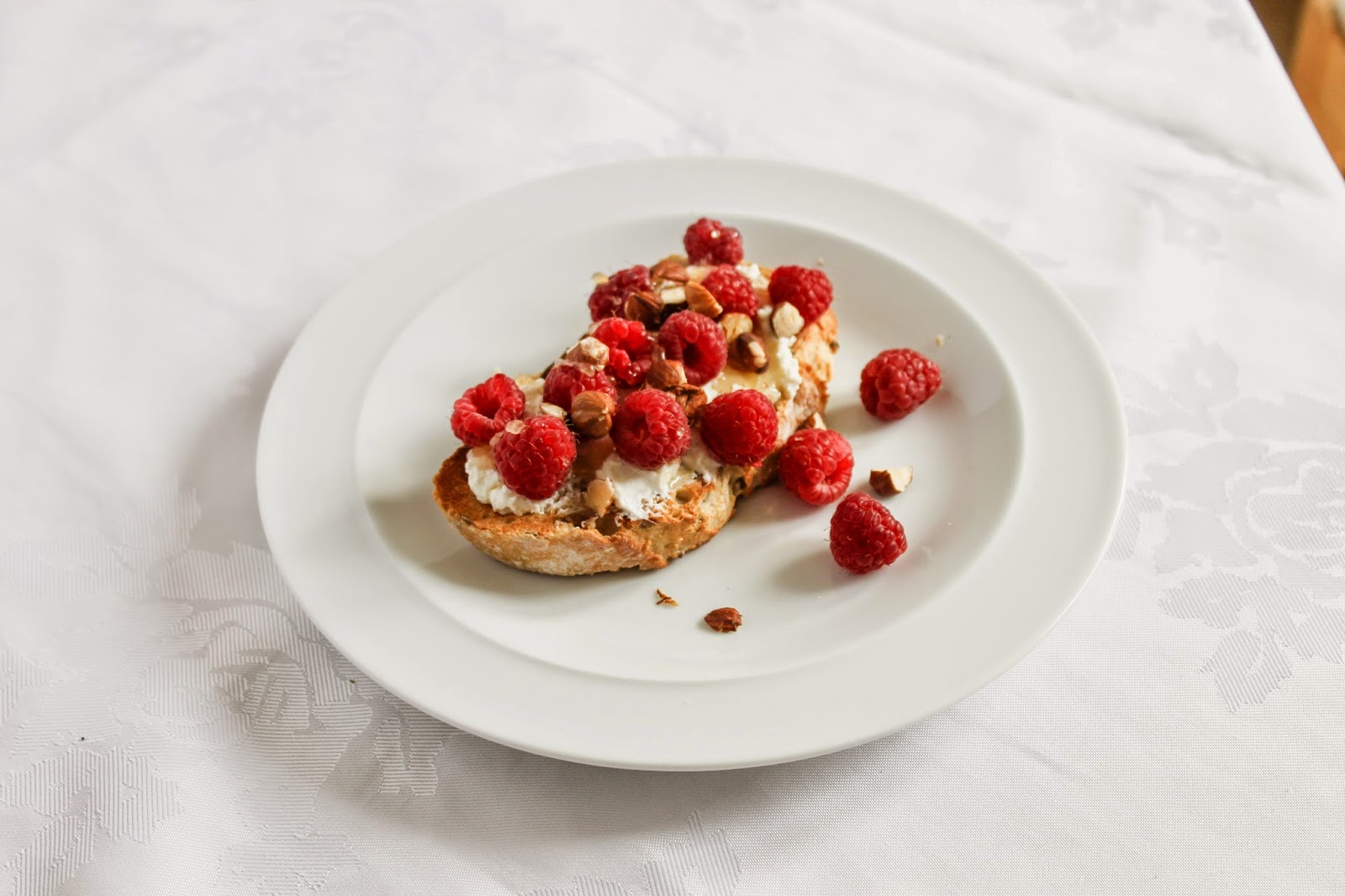 But here's what you don't know!  If you like a "nice" loaf, like a sourdough or a artisanal bread, freeze it, then defrost fully for a few hours, wrap in foil and then put in a preheated oven at 170oC for 20-30 minutes depending on size and ta-da!  Warm crusty bread which tastes like it's just been made. 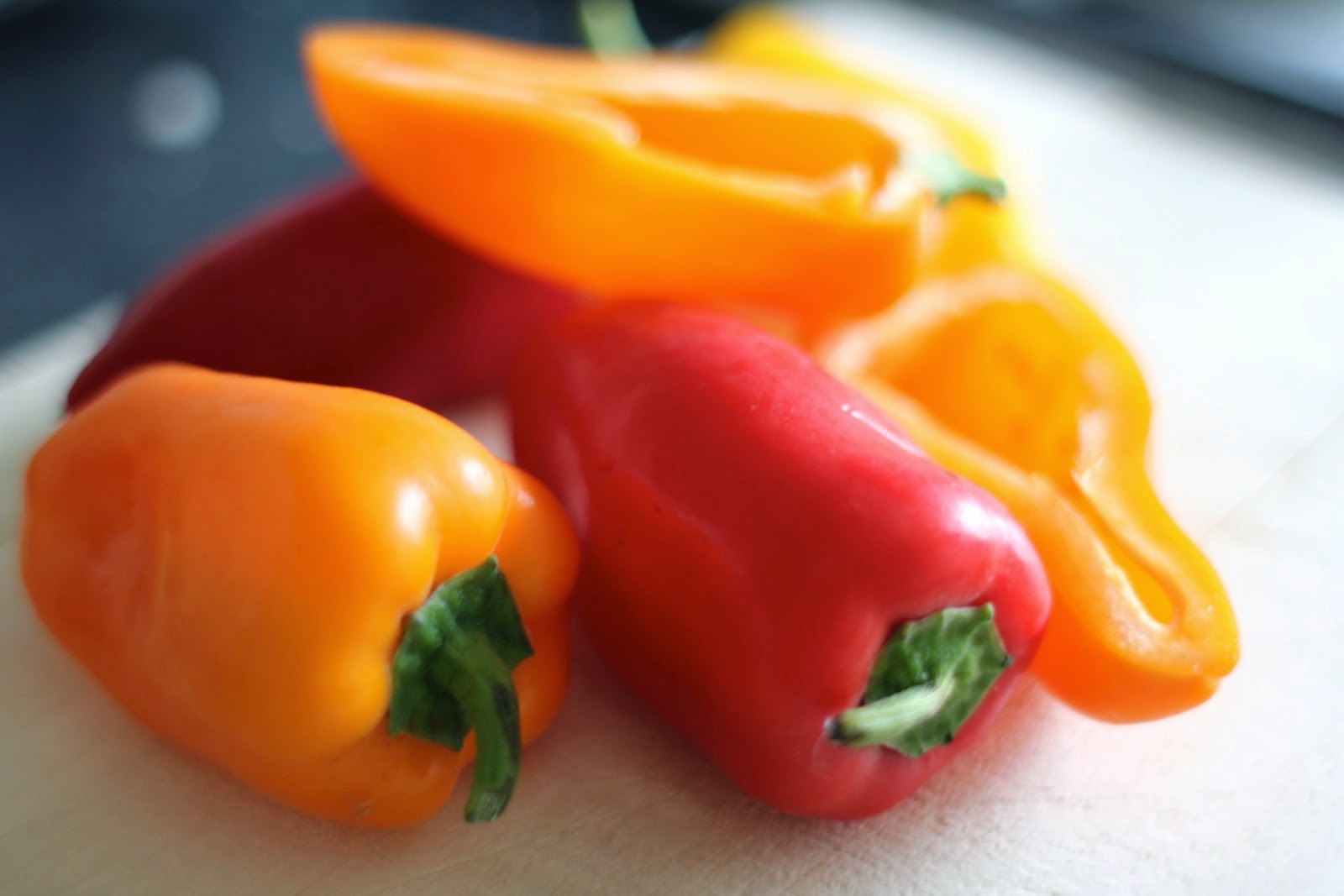 Peppers (capsicums).  If you like your peppers in salads, freezing them won't work.  It's obvious really, the ice crystals damage anything crunchy and make it softer.  But when you use peppers in stews, paella, pasta, roast vegetables, ratatouille etc, etc, then it doesn't matter. 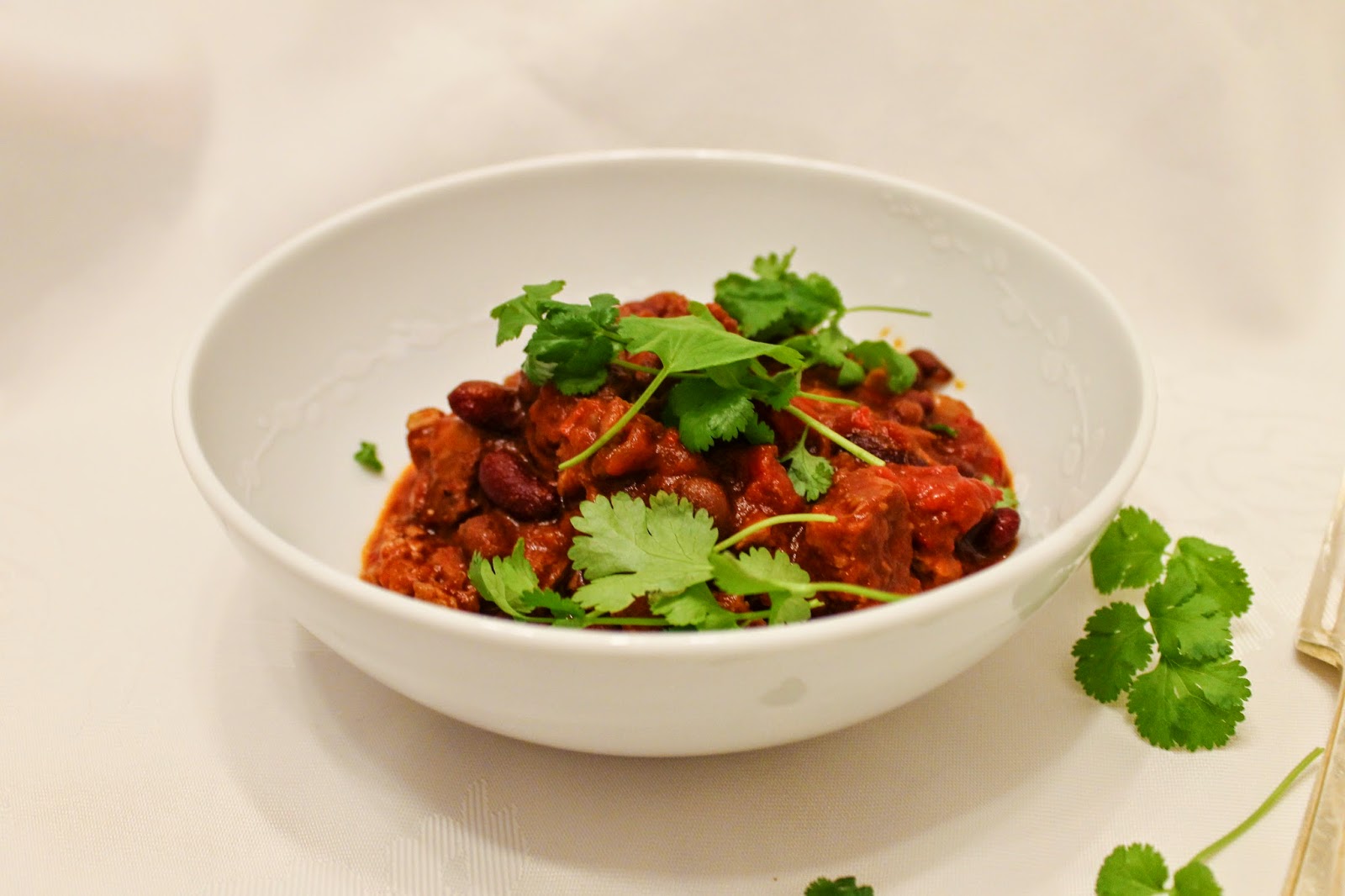 Chop into pieces, put into a bag and freeze.  You could also char them first, take off the charred skin and freeze then if you prefer using them that way.

Chillis.  Again I'm a sucker for a reduced section and chillis are one of the best things to freeze.  Use straight from frozen and they're brilliant although nowadays I often use dried chillis in cooking because they last even longer. 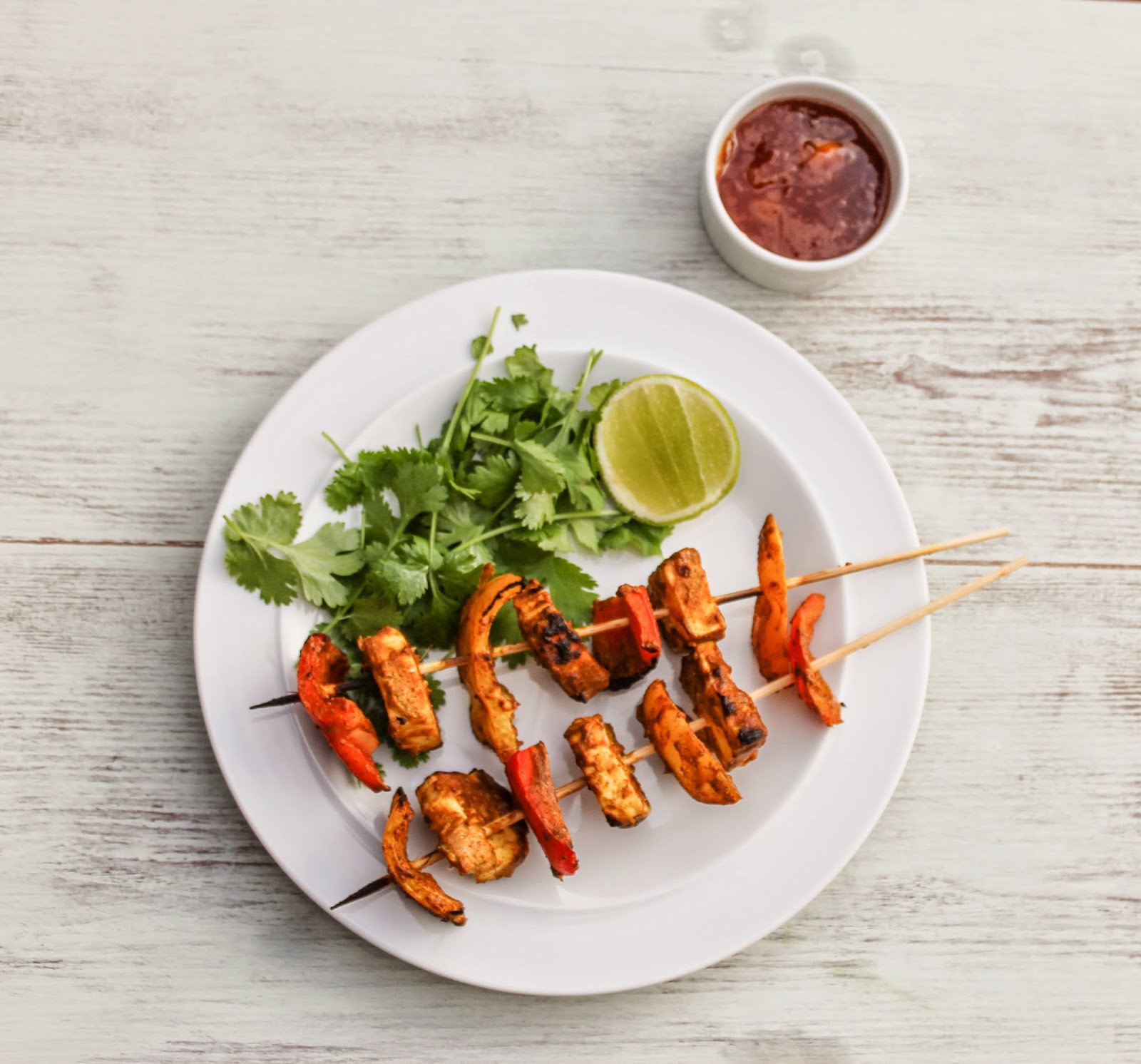 Butter and cheese.  Ha!  Knew I'd surprise you on that one!  People think butter doesn't go off but actually it does and quite quickly getting rancid and off flavours but it also freezes well.  If you find you don't eat much butter if you're a single person you could always freeze half a block.  Just put in the freezer then take out and allow to gently defrost in the fridge when you need it.  Grated hard cheeses freeze well, use straight from the freezer and you don't have to buy grated cheese, you can grate it yourself.  Paneer freezes brilliantly, just defrost in a fridge overnight before cooking then make saag paneer or paneer tikka later. 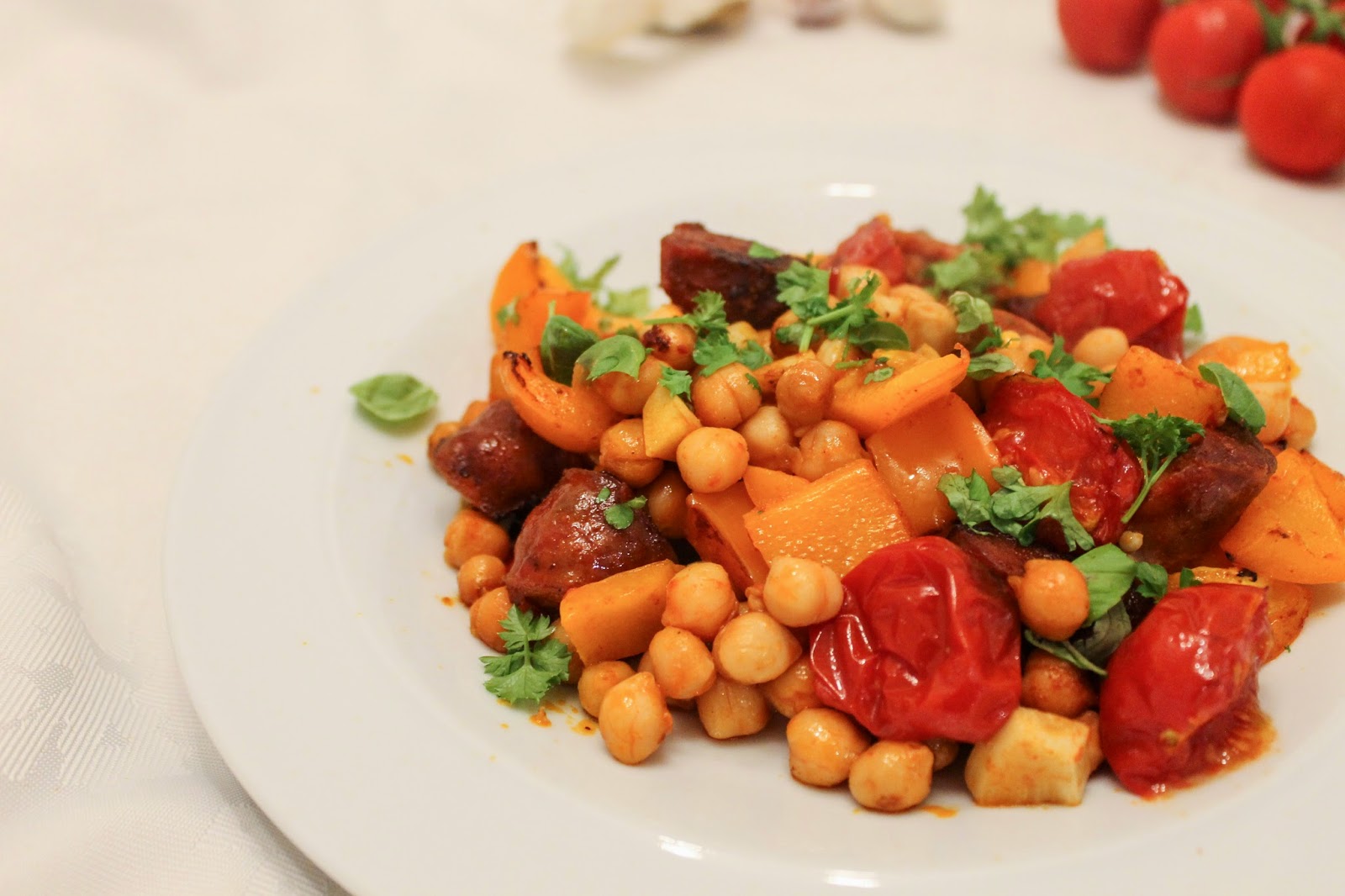 Part tins / cans of beans / chickpeas (garbanzo beans) / tomatoes.  What do you do with those big cans?  Buy small ones?  Well sometimes you can but not always and it's the canning process and the can which is the expensive bit, so often a half sized tin is almost the price of the large one.  Solution, for tomatoes, just pour into a plastic tub and freeze; drain beans or chickpeas and put into a bag or tub to freeze and use in cooking later like in this chorizo bake.

Bacon.  Well duh!  Of course you know you can freeze bacon right?  Well yes but this is more about the way you do it.  I use bacon a lot in cooking and so buy large packs of cooking bacon.  Then, when I open it, the same day I split it into freezer packs and put the rest in the freezer.  Same with sausages, chicken, pork etc.  This is because meats are often packed in modified atmosphere packaging or vacuum packaging and once the air gets in, they don't last very long.  So I have in my mind "will I use it in the next day?" if the answer is no, I freeze it as soon as it's opened in sizes I think I'll use it in. 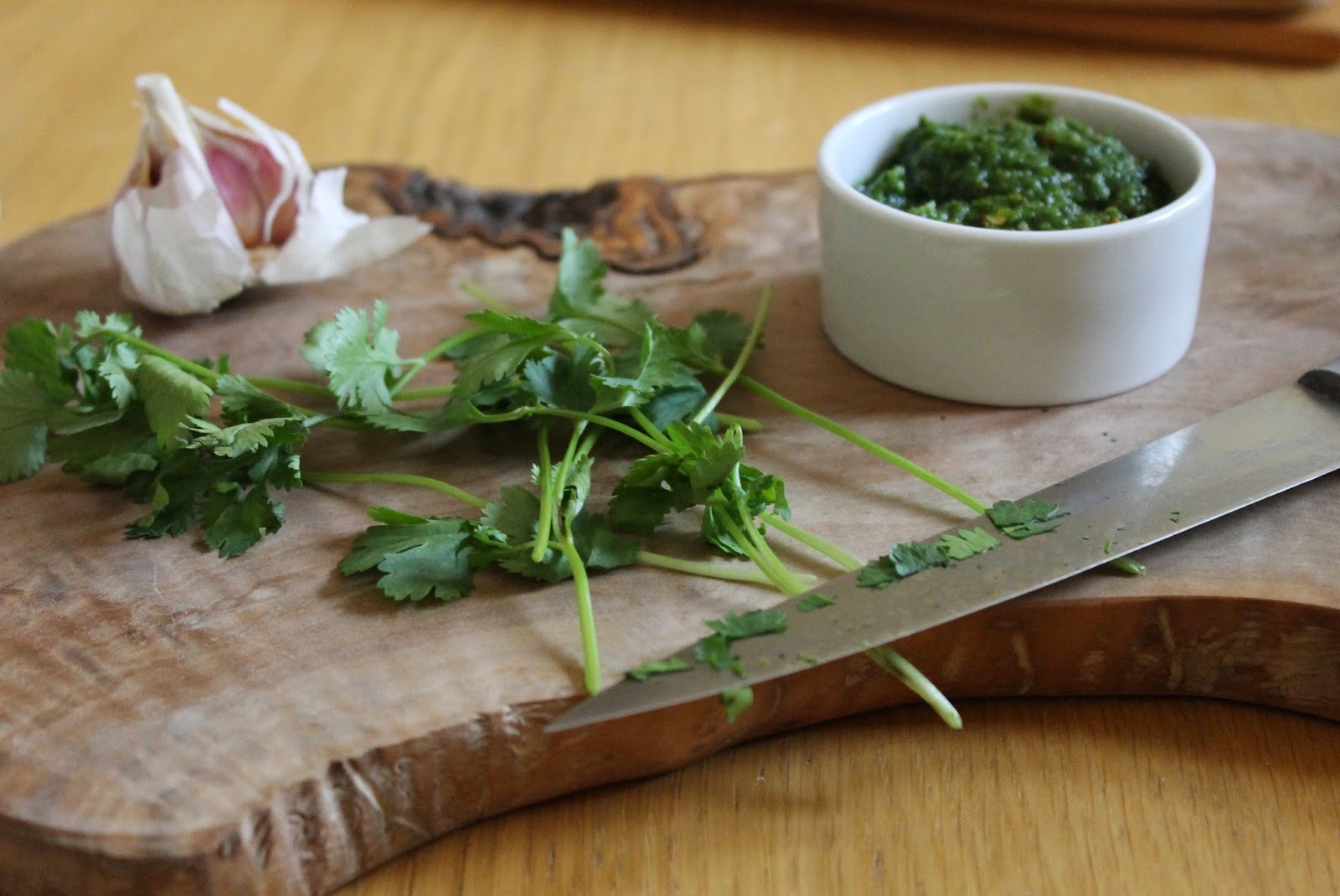 Pestos and Pastes.  I rarely make my own, unless it's unusual flavoured pesto as it's pretty expensive to make but I found that a jar would go off and mouldy before I finished it.  Perfect solution; freeze it!  Think like pureed meals for babies and spoon into an ice cube tray, freeze, then pop out and store in freezer bags.  Curry pastes like this Thai Green Curry Paste also freeze well and it's a great way to extend the life of 'soft' herbs like coriander or basil.  Which neatly brings me to...

Herbs.  Think "hard" herbs here like thyme, rosemary, these freeze fantastically.  What's even better is that thyme (which can be a bit stalky) is easy to strip the leaves off the stems when frozen. 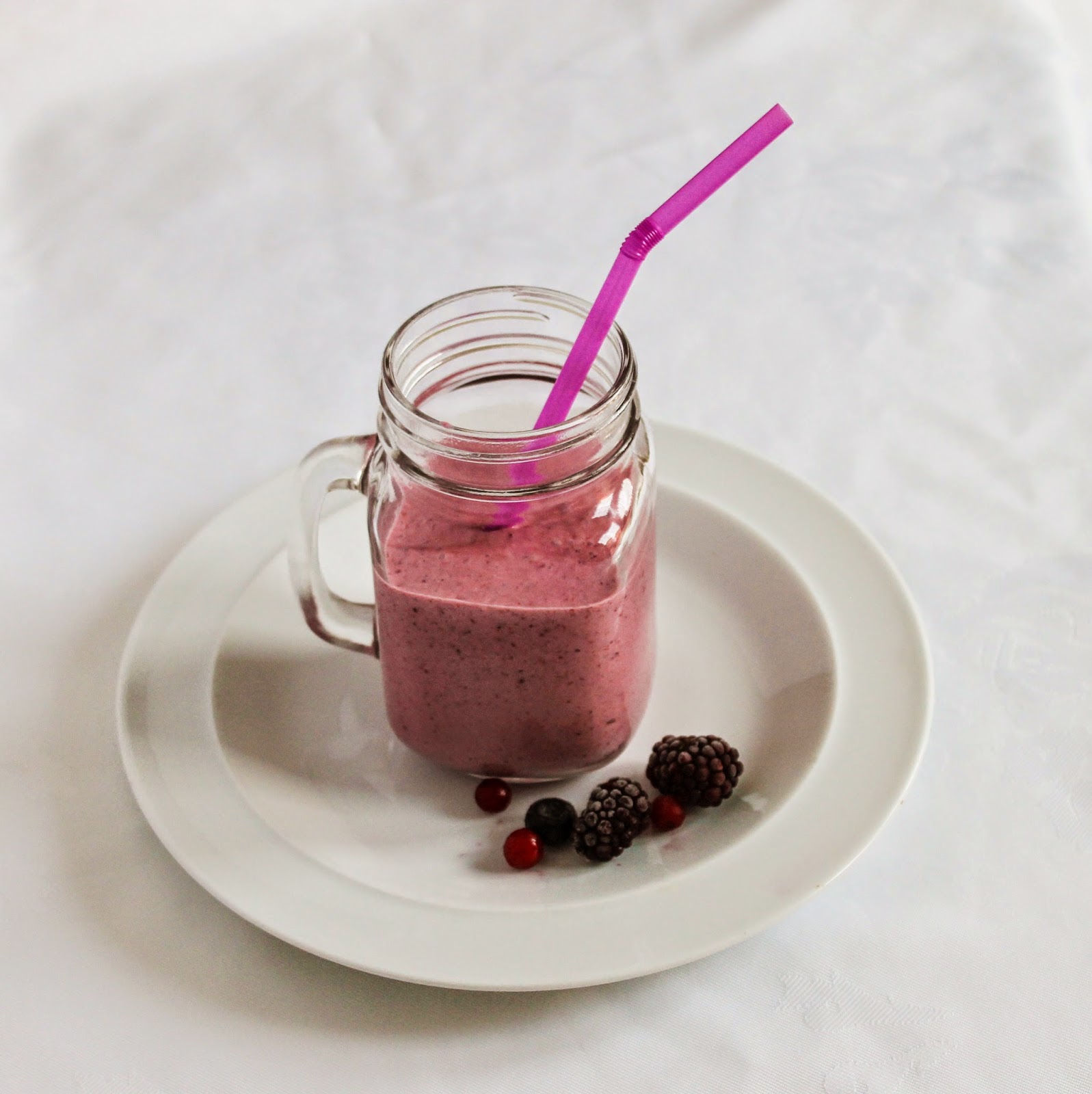 Fruit.  It depends on the fruit on whether it freezes and in what way.  Generally if you're going to cook with fruit then you're pretty safe to freeze it.  It's great to freeze wild blackberries (brambles) as they can go mouldy even in a fridge in less than a day and blackberries are great in my yogurt smoothie or berry smoothie.  Raspberries freeze well but are a little juicier when defrosted and lose a little shape.  Stewed apples freeze well but perhaps the most surprising is peeled banana.  When you have some going over ripe, peel, bag and freeze, then use for cooking blended into pancake batter or cakes or smoothies if that floats your banana boat. 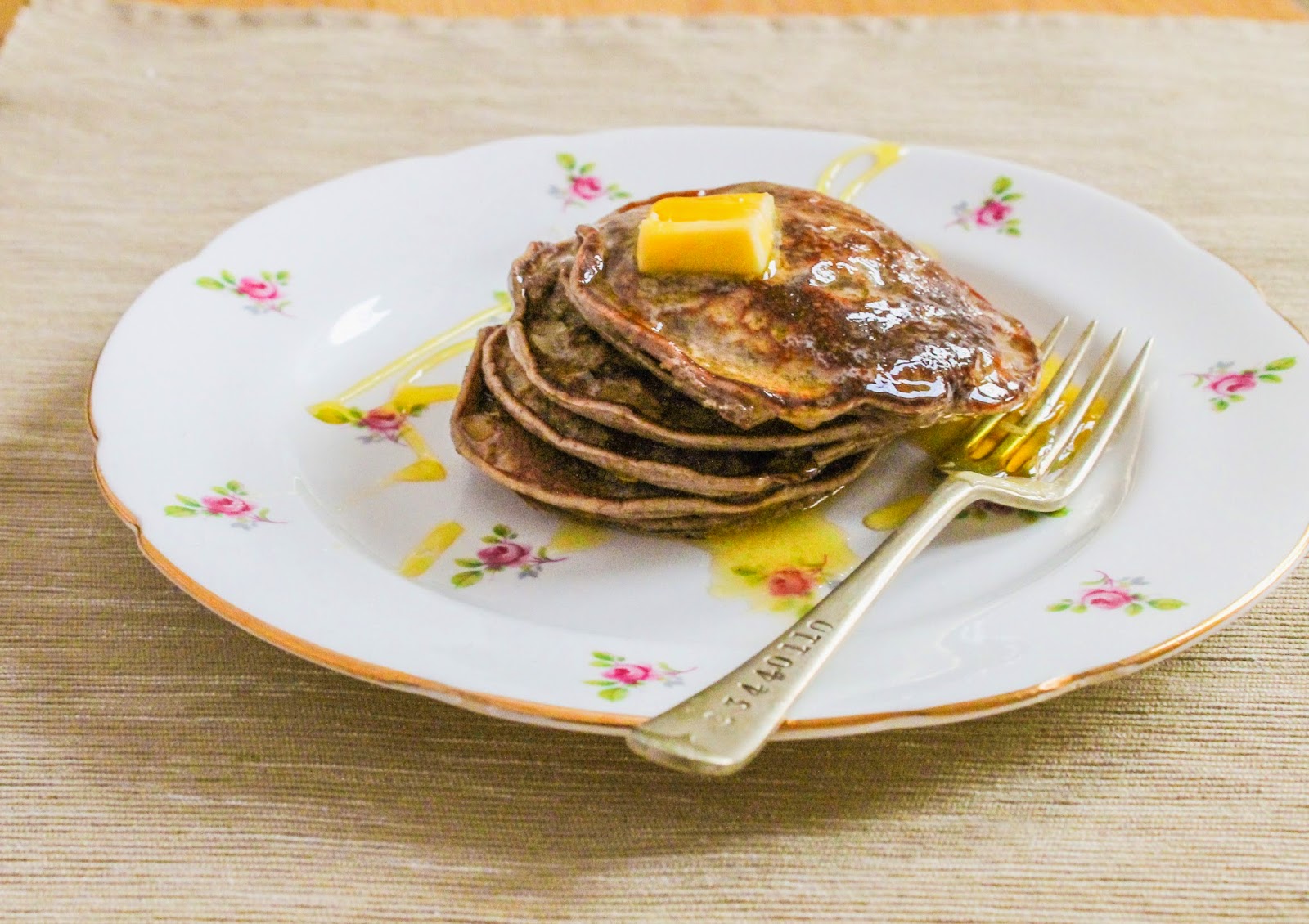 Prepared foods.  There is no need to think you have to have a ready meal someone else has made, why not make your own?  Food in sauces freezes brilliantly, e.g. stews, casseroles.  Cakes freeze a treat as do pancakes.  Fill your freezer with batch cooking for when cooking for one feels like more of a chore than something to love.