What's in season in December?

Ah Christmas approaches, so what is in season? 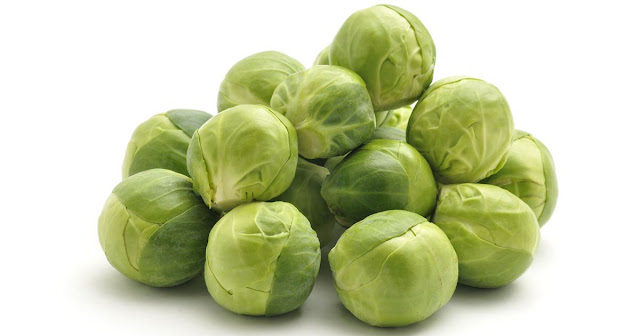 Naturally brussels are probably as traditional as it gets for a British Christmas lunch.  In fact I know many people who would go without Turkey but despite not liking sprouts still insist that sprouts are obligatory.

So why don't people like them?  Some people are simply not keen on the flavour but I suspect the main reason is they've had them cooked badly.  What you want from a sprout is firm but not crunchy and I find about 6 minutes of boiling time achieves that perfectly but I mean putting them into boiling water on maximum heat for 6 minutes, starting the timing immediately.  To prepare them, simply peel off any leaves which look less than delicious and no putting crosses in the bottom.  Trust me. 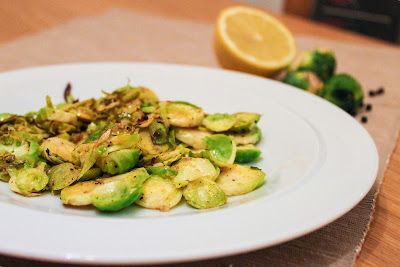 But if you fancy mixing it up a bit, why not try my sprouts with lemon and black pepper? 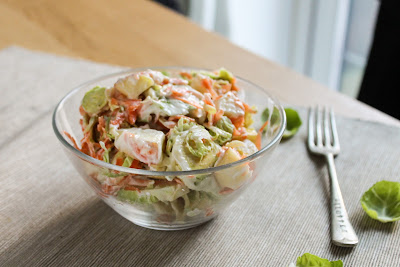 Or if you have some raw sprouts left on boxing day, you can even try some sproutslaw! 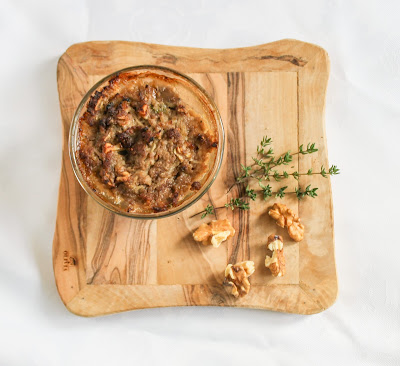 I love chestnuts in chestnut stuffing but there are lots of other seasonal ways to use them whether in sweet or savoury dishes.

I know it defeats the object somewhat of it being seasonal but there are great tinned and vacuum packed chestnut options available now.  So much less hassle than peeling sprouts on Christmas Eve as I used to do as a child with the bits of shell which get caught under your nails.

My Mum likes to buy vacuum packed cooked chestnuts which she then adds to nearly cooked sprouts for a minute or so to warm through which is also absolutely delicious. 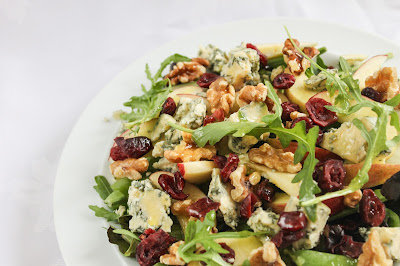 What a great way to have cranberries with that most seasonal of ingredients, Stilton?  This Stilton and Cranberry Salad would make a great Christmas Day starter (as if you need more food?!)  Or perhaps better, a fantastic boxing day buffet dish, just serve the dressing on the side so the leaves don't go floppy.
Created by Heidi at 11:20:00