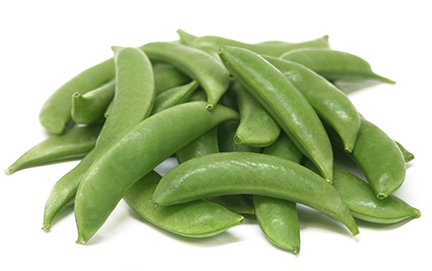 For breakfast I had 80g each of strawberries and blueberries with yogurt, walnuts and honey

A snack of raisins kept me going through the morning.

I made a salad of 80g sugar snap peas, 80g cucumber and some left over cooked ham with a dressing made from half and half mustard and mayonnaise for a spicy kick.  I then had 80g of carrot sticks and 80g grapes.  A slightly odd sounding lunch (it tasted good mind) partly due to getting to the end of my fridge contents and needing to do some fresh produce shopping later.

The snack monster attacked at half 1 and I succumbed to a cake, then later I had more raisins before a run (but sadly they only count once.)

I had a kind of taco / fajita combination of left over chicken in a wrap with 80g of dry fried sweetcorn and half of an orange bell pepper, dry fried until the corn had a bit of colour put in a wrap with salsa (pico de gallo) and cheese.  Pretty, it wasn't, but delicious it was and two of my 10 a day.  This was followed by some raspberries to get to 3.

My bloatedness seems to have passed thank goodness.  I am also starting to feel a bit healthier; I think it's helped that I've had more protein in the last two days.  It occurred to me this morning that although there are great vegan and vegetarian sources of protein, not many of them "count" when it comes to 10 a day (or 5 a day).  Pulses are great but only count once so I'm less likely to eat them twice to avoid doubling up.  This has meant that on some days in this challenge just to fit in the amount of vegetables I need, I missed out on some great sources of protein either from meat or vegetarian sources.  I exercise 5-6 times a week including weight training so that's not the best idea and I have felt better on days I have eaten more protein.

There is a tip though from British cyclist, Laura Kenny on nutrition.  I am by no means in her league of fitness but she has a pint of milk after training and before bed.  Milk is a great source of protein, vitamins etc so I'm going to try and make sure I get a bit more milk in my diet, especially on days when I'm not getting it as much protein in my meals and see if that makes a difference.

I hope you will join me in my journey, I will keep you posted by the day on how it's going and put links below so you can read more about my experience: